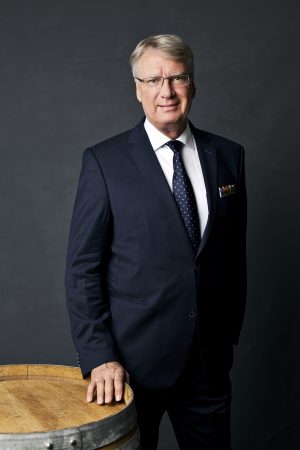 In 2004 Aho was appointed as the CEO of Olvi Plc. Prior to joining Olvi, he was in charge of Metro-Auto in 2000-2004 and Linkosuo Bakery in 1997-2004. During years 1993-1997 he worked as the Sales Director of Fazer Bakeries and, before that, in the years 1985-1993 he worked for Fazer Biscuits company proceeding to the position of Marketing Director. Lasse Aho began his professional career as the Product Manager of Atoy Group in 1984. 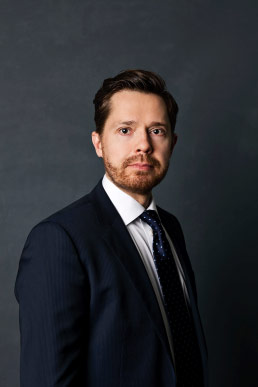 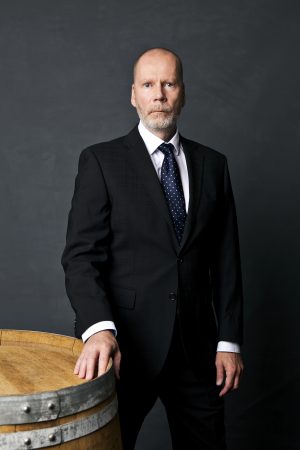 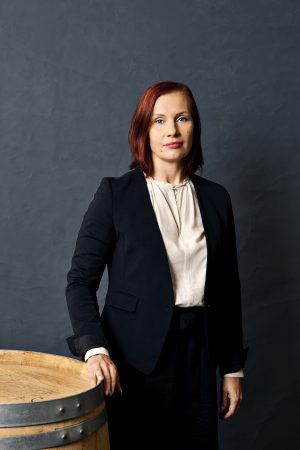 Tiina-Liisa Liukkonen has worked at Olvi as the CFO since September 2018 and is responsible for the Group’s financial administration, strategy development and digitalisation projects . Liukkonen has extensive experience in financial management. Previously, she has been working as CFO at Osuuskauppa PeeÄssä 2013-2018, as Group Controller and Financial Manager at Normet Group 2008-2013 and as Auditor at Ernst & Young 2005-2008. 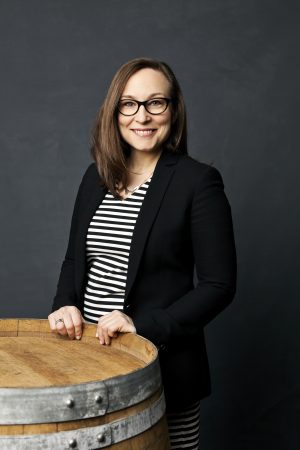 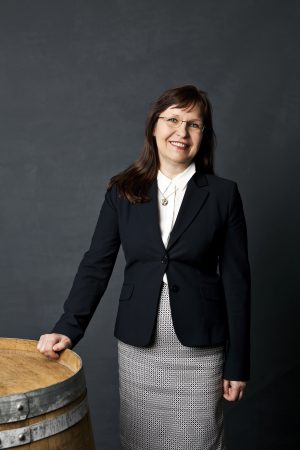 Marjatta Rissanen has been working for customer service, logistics, personnel and information management at Olvi. As Customer Service and Administration Director, she has been working since 2008 and as Customer Service Manager in 2005-2008. Previously, she worked at Stromsdal Oyj in the paper and board industry as a Marketing Manager in 2001-2005 and as Sales Manager in 1997-2001. Before that, she worked as a Business Cconsultant at Seppo Hoffrén Oy in 1996 – 1997, at Lujabetoni Oy as Design Engineer in 1989-1996, at Fescon Oy as Product Manager in 1988-1989 and at Finnmap Oy as a Construction Planner in 1987-1988. 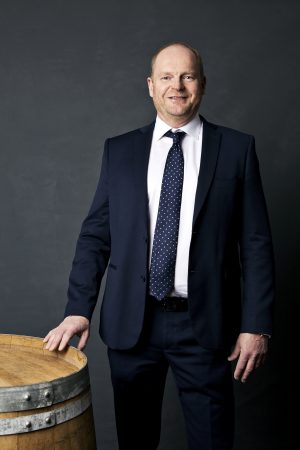 In addition the expanded Management Group of Olvi Plc includes the representatives chosen by the personnel from among its members:

The Management’s areas of responsibility and emphasis: