Case: Towards greener future at A. Le Coq

The company invests more than 5 million euros in environmental activities

On March 2, Estonia’s largest beverage producer A. Le Coq presented its investments and the first steps towards a cleaner and better environment. The focus is on reducing the CO2 footprint, limiting non-renewable resources, contributing to cleaner nature, increasing the recycling of materials, and taking even greater responsibility for human health and well-being. This year and next, the company will invest more than 5 million euros in activities supporting the environment, including 1.22 million euros from European Union support funds. 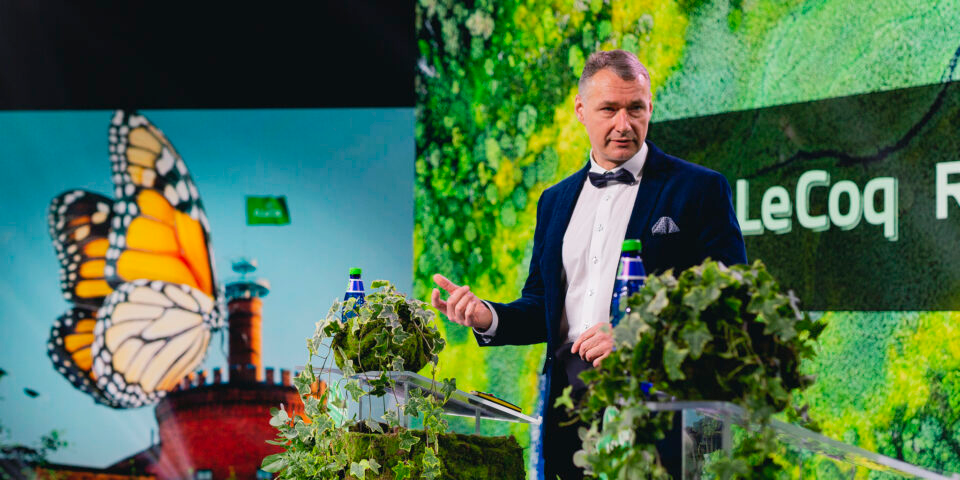 Tarmo Noop, the director of A. Le Coq, said that the company is entering a new era, which will focus more on environmental issues and the company’s environmental footprint. The activities that started last year promise future generations to leave a better place to live. “The environmental problems around us are no longer just transnational concerns, we must all take responsibility for a cleaner and better future,” Noop said. “Large producers have a larger footprint, but they are also the ones who have a significantly greater positive effect on the environment and changes in consumption habits than small producers when making changes.” 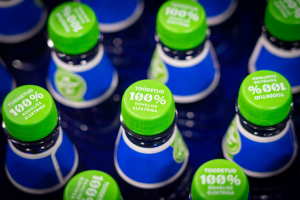 A. Le Coq has already taken several concrete steps to protect the environment, with five major focuses being taken in the first phase. “The most important investments concern the start-up of a solar park and the construction of a unique biogas and wastewater treatment plant, which will significantly reduce the company’s CO2 footprint. In addition, we have been consuming only 100% green electricity in the factory since the beginning of 2020. We will also significantly limit the use of primary plastic and introduce water bottles made of 100% recycled plastic and replace the film of all beer multipacks with naturally degradable cardboard. The trip from Tartu to Paris could be covered with unused film a year, “Noop described the most important investments. Special emphasis is also placed on the content of products, where each product is developed on the principle of making it healthier: less sugar and additives, more naturalness, functionality, and vitamins.

A closer look at A. Le Coq’s environmental program can be found at: https://www.alecoq.ee/en/sustainablity/